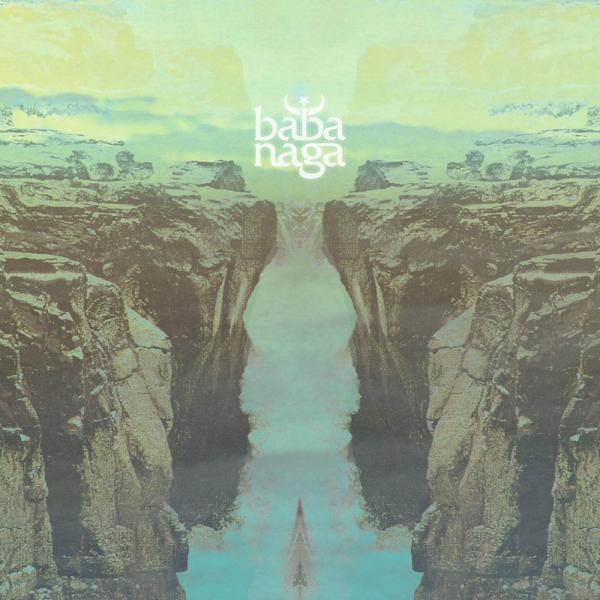 Baba Naga announce the first in a series of three sonic offerings. Double A side EP Somos Lobos/OdmieÅ„ce are songs that take you on a journey and pick up on aspects of where the late sixties left off and straight into the future – a different kind of psychedelic. Produced by Ross Orton (Arctic Monkeys/ Drenge/ God Damn) with Artwork by Detroit illustrative artist David Medel.

Baba Naga are shamen in a world where the existence of souls is denied, they offer stories in song and give hopeless prayer to the people. The music is a peregrination from desperation to despair, channelled into euphoric, psychedelic pagan doom. The live show is moody, trippy, a sickening high without narcotics. The shows are not just gigs, they are worships, combining sound and visuals to offer experiences that conjure ‘a mesmerising sense of the beyond’.

Sheffield exists on the boundary between urban and wild. Baba Naga formed in this convergence, three men lost and in need of each other. Bass, Drums, Shreds and Chants.